In Okinawa, many Americans and local people live together. In addition, Okinawa is located at the front of Southeast Asia and is attracting more and more tourists and businesses from abroad every year, especially from China, Taiwan and Korea.

Despite these facts, there are only a few lawyers in Okinawa who are proficient in English and capable of dealing simultaneously with domestic and foreign cases. I am one of only a few English-speaking lawyers in Okinawa with sufficient English proficiency, foreign academic background and bar qualification to deal with cases involving foreign clients. I deal with a wide variety of cases including corporate, contracts, international transactions, international inheritance, real estate, labor, medical malpractice, personal injury.

My long-term goal is to help people on both sides, local and foreign clients, and to contribute more fully to the legal and economic development of Okinawa. 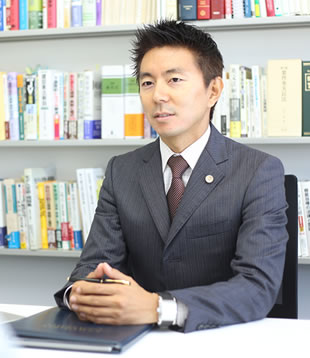 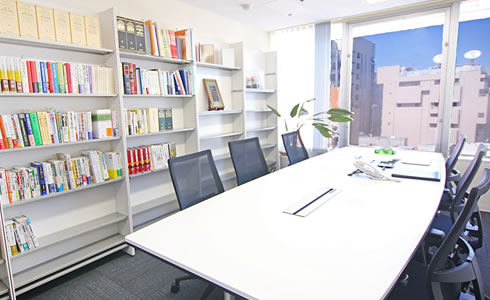